The theme for my granddaughter's baby shower was monkeys. I had made several flannel receiving blankets several weeks before and there were some onesies with monkeys on them in her gift bags, even a bib or two I found in all the things I had been buying over the last months.

I had seen those center pieces made from diapers-strollers, buggies, bassinets but when I came upon a tricycle I knew that was the one I wanted to make for  Janna's shower and it had to have a monkey riding on it-I know-sometimes I go overboard. I got the diapers and thought surely a monkey would be easy to find, they are all over the place when you don't need one but when I went to Walmart there wasn't one in sight anywhere. Oh, there were lots of other stuffed animals but not one monkey. Nope, not one so I headed for the infant department to see if I would have any better luck and lo, and behold, going through the bath department there was a towel with a monkey head on it. Whoda thought? Maybe that would work-well, it would have to work-I didn't have anything else and it would be something useful and different.

I saw a tutorial for the diaper tricycle just a few days before the shower-how lucky was that? at
http://www.maidendshade.com/. I love her name and logo.

Here is the one I made 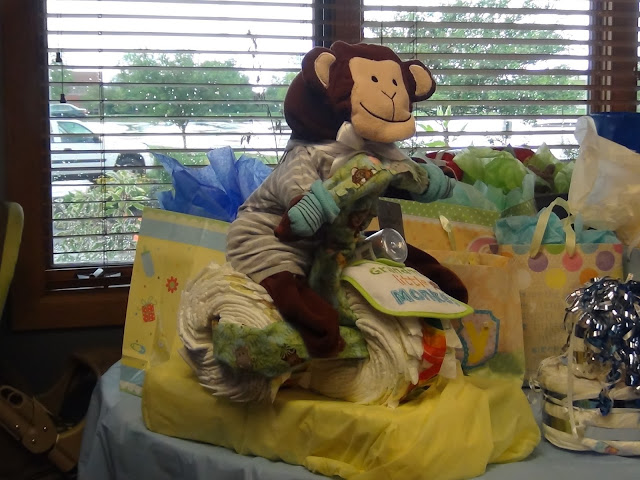 My tricycle is no where near as cute as Maiden d'shade's but it's ok but the monkey is good for his beginnings of a lowly bath towel.

If you decide to make the monkey or any other bath towel animal you will need:
the animal bath towel
receiving blankets to stuff it with, I used one large one in the body, 2 small in the head
a paper towel core to wrap receiving blanket around to hold the body up
a onesie so the monkey doesn't have to go to the shower naked
that's just about it
It only takes about 10 minutes to put it together.

Here is my video link to show it better:

These were both fun to put together and were a big hit at the shower. 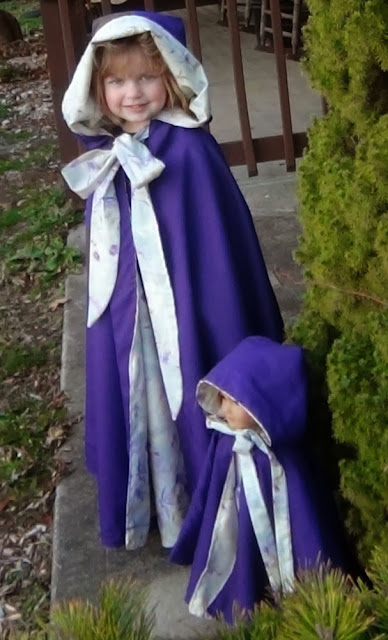 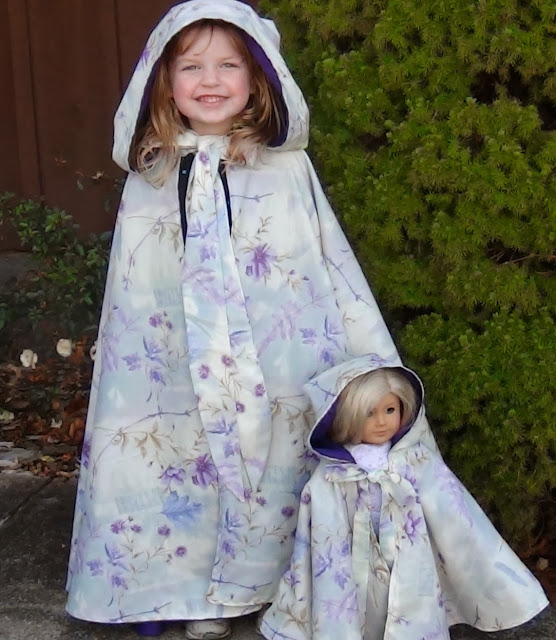 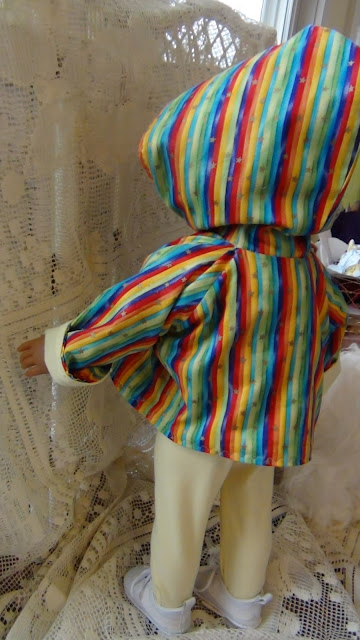 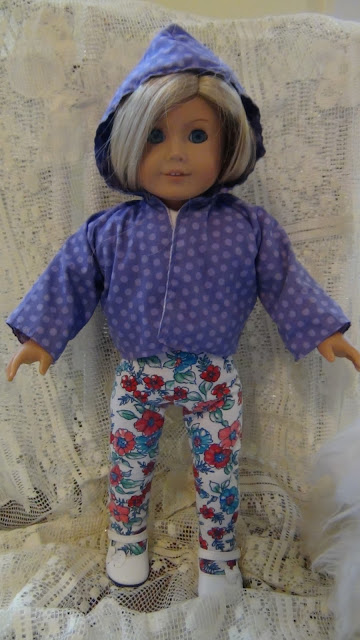 Posted by Carolyn Wainscott at 5:09 PM